Yes, you can install a SRAM RED/Force AXS 107 BCD Power Meter Spider on your SRAM Force 43/30 Wide crankset, BUT…you would have to change your chainrings to make it work. Let us explain. 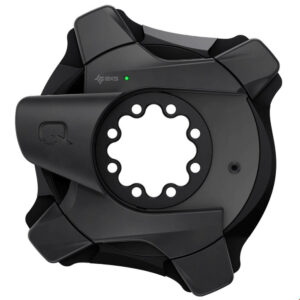 The SRAM RED/Force AXS 107 BCD Power Meter Spider will bolt up to your Force crank arms perfectly as both the power meter and cranks use the same 8-bolt interface. However, there is a BCD (bolt chain diameter) mis-match. The SRAM Force Wide crankset uses a 94 BCD for its 43/30 rings, whereas the power meter spider uses a 107 BCD.

Therefore, in order to make it work, you need to install new SRAM 107 BCD chainrings to fit the power meter. SRAM’s smallest 2x chaining that uses a 107 BCD is the SRAM AXS 107 BCD 46/33 Chainrings. 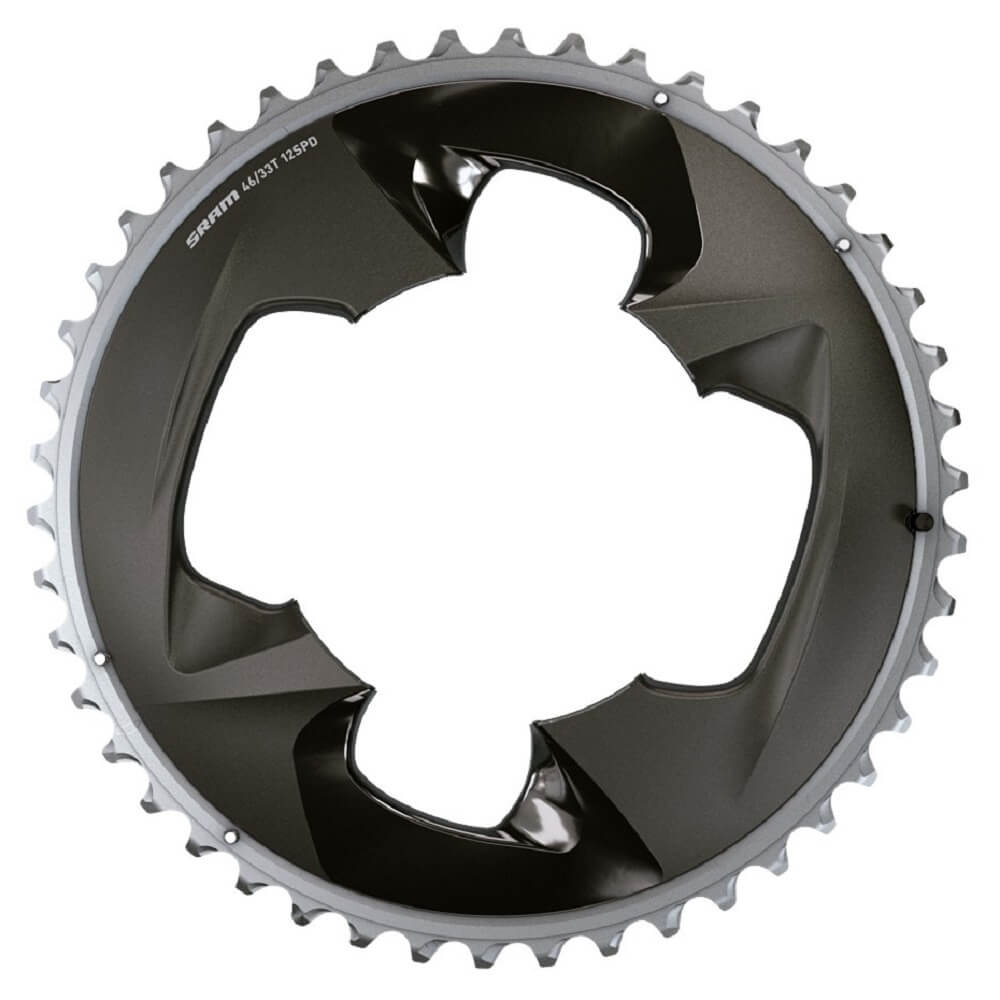 On more note to be completely thorough…Technically, the larger 46/33 chainrings aren’t compatible with SRAM rear derailleurs when put on a wide crankset. However, we have done this numerous times without issue. This is referred to as a “kit bash”. That is, something that isn’t officially recommend, but works the majority of the time. If you decide to do this, just know that there exists a small possibility of shifting issues. Again, we’ve never had an issue…but we want to be thorough here.

Lastly, one way to eliminate any possibility of drivetrain issues is to go to a SRAM AXS 107 BCD 1x Chainring. The 1x chainring, when put on a wide crankset, doesn’t have any issues with the rear derailleur.

If you don’t want to change the chainrings on your bike, the only other option for a Force Wide crankset would be power meter pedals.