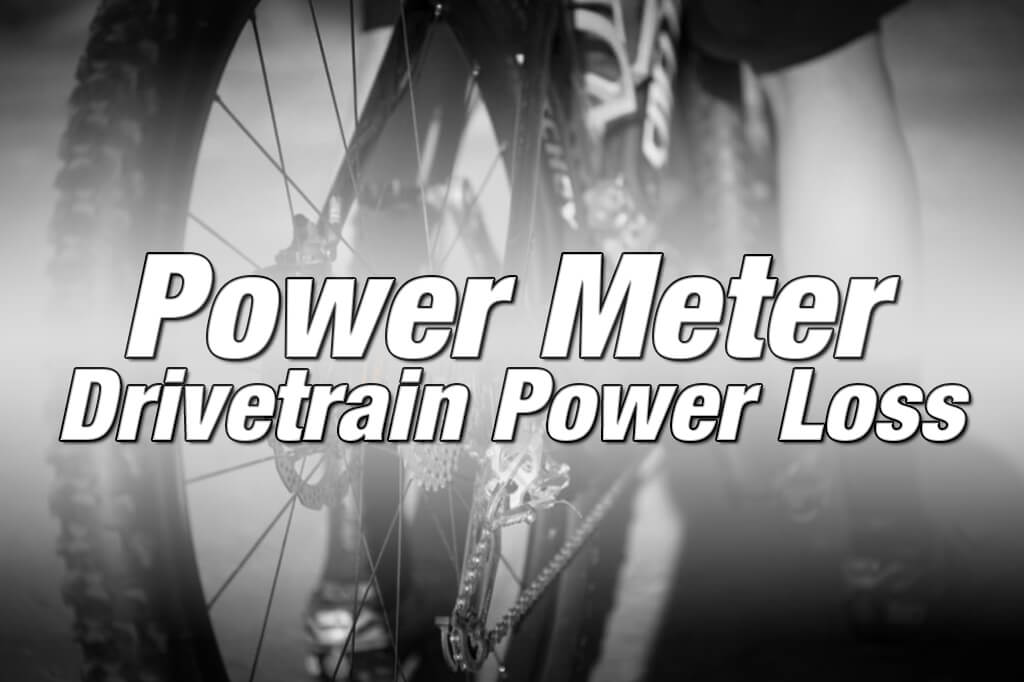 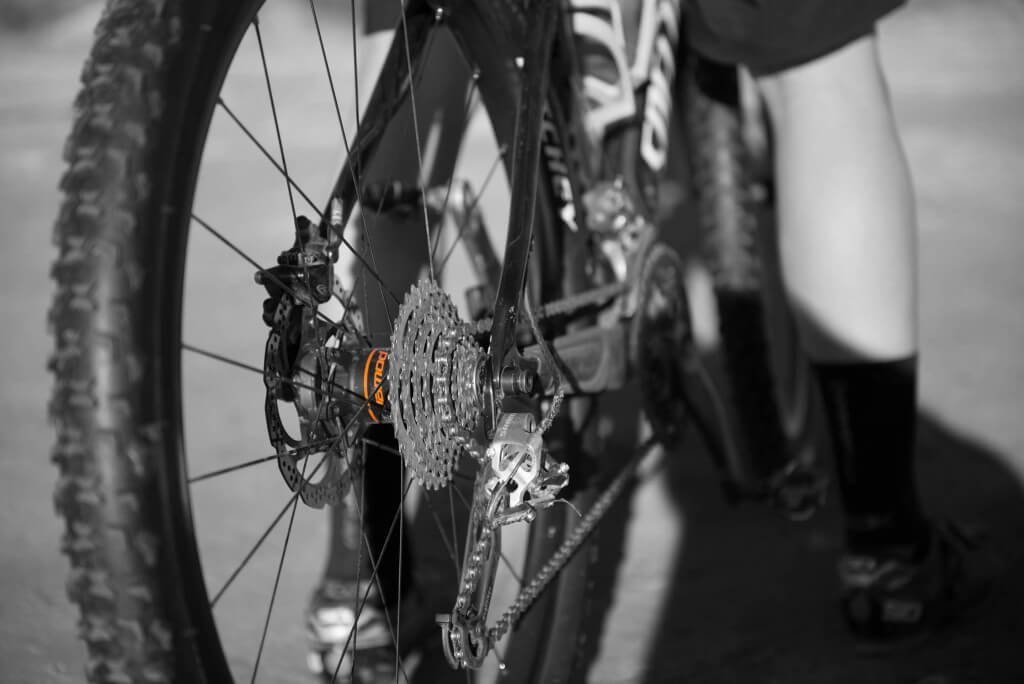 We wanted to briefly discuss power meter drivetrain power loss and how it affects power meter accuracy. When you pedal, the applied force (torque) of your pedal stroke starts at the pedal – and gets transferred through the drive – crank arm, spider, chainring, chain – and ultimately arrives at the hub. It is at the hub where your force works to propel the bike forward (in unscientific terms). However, at every step along the way, a tiny bit of power is lost, or absorbed, in the drivetrain. Experts say that overall drivetrain power loss is approximately 2-3%. Therefore, keeping the math simple, if you applied 200 watts to your pedals, the pedals would see all 200 watts. The hub however would see roughly 194-196 watts.

So, is it a big deal that a hub sees maybe 2-3% less power than a pedal-based power meter? Not really. The fact that a power meter lies further down the drivetrain doesn’t make it less accurate. Rather there is just a tiny bit less power that gets to it. I emphasize a tiny bit. In our opinion, the location of the power meter within the drivetrain should never be a deciding factor. There are many more important things to consider when looking at power meters. Things such as overall accuracy, compatibility, reliability, cost, and features are much more important in our opinion.

If anything, drivetrain power loss is just something to be aware of. For example, if you have been training on a hub, and go to a pedal (or vice-versa), be aware that your power numbers might change a fraction. But other than that – there are bigger things to worry about. Such as crushing that next interval! 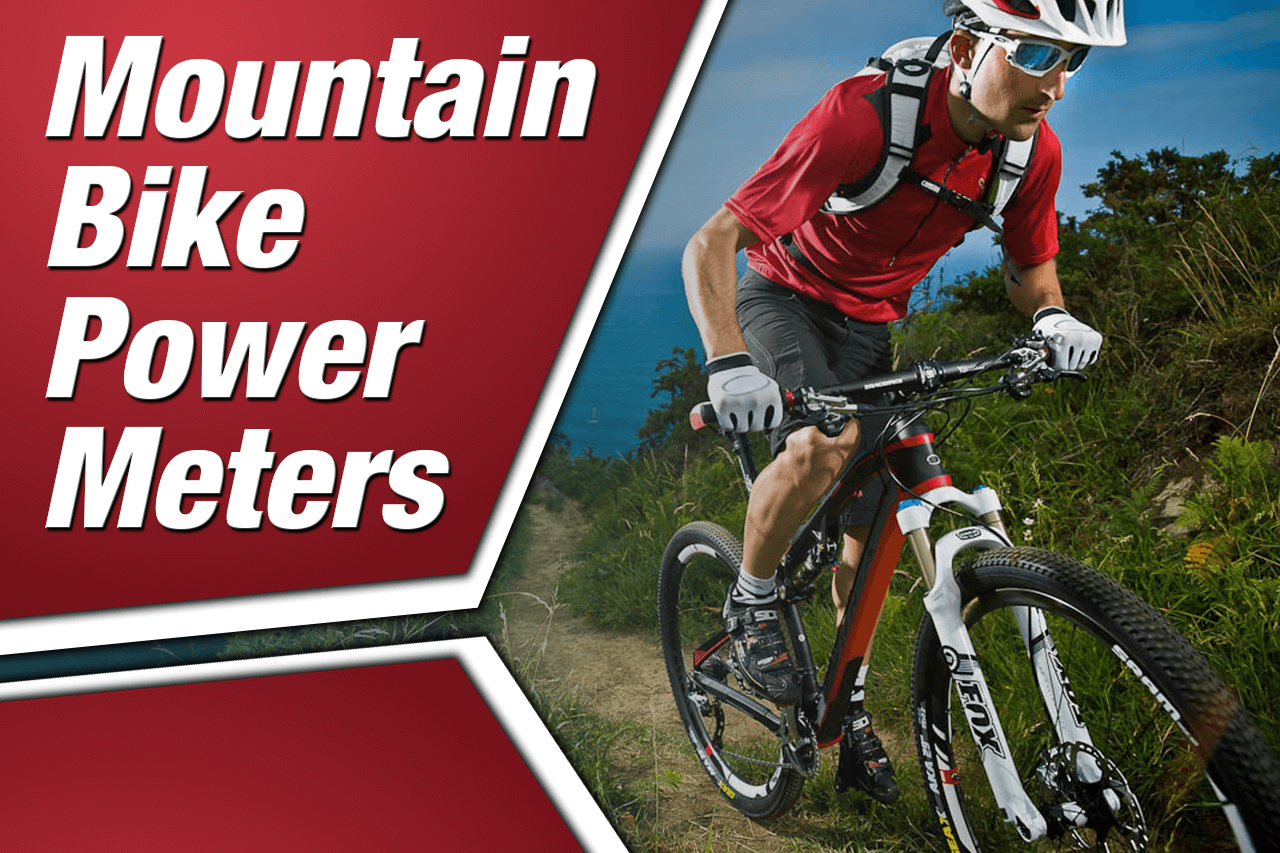 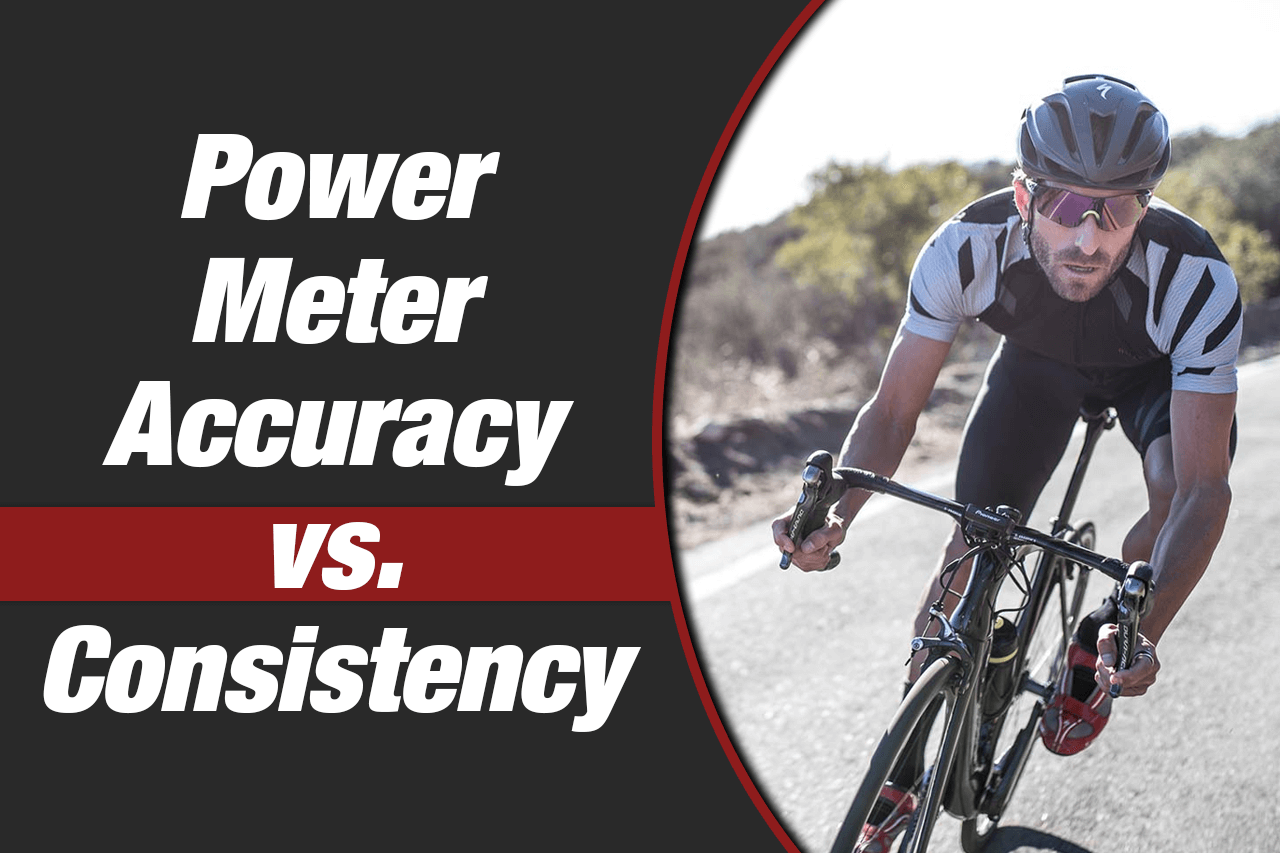 There are several topics surrounding power meters that are often discussed and at times hotly... 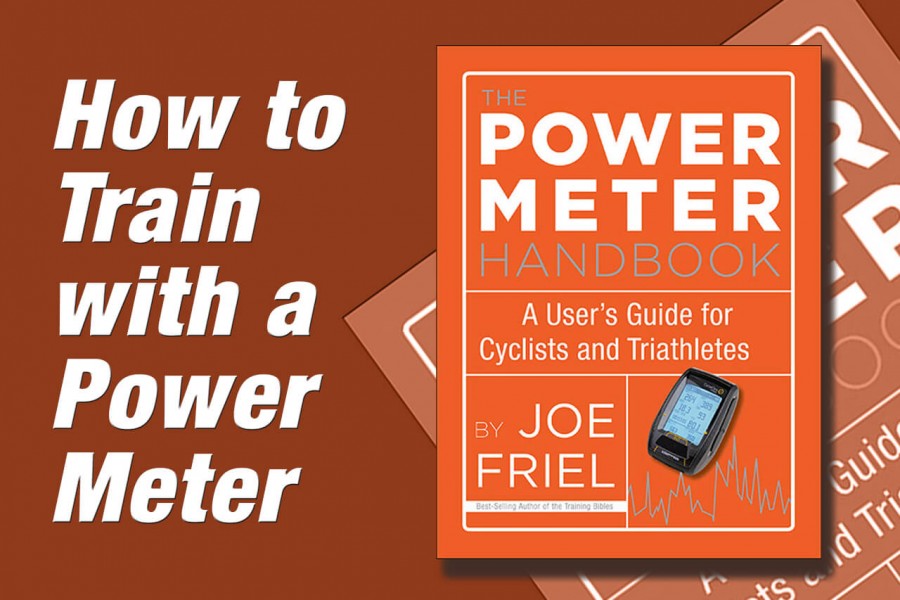