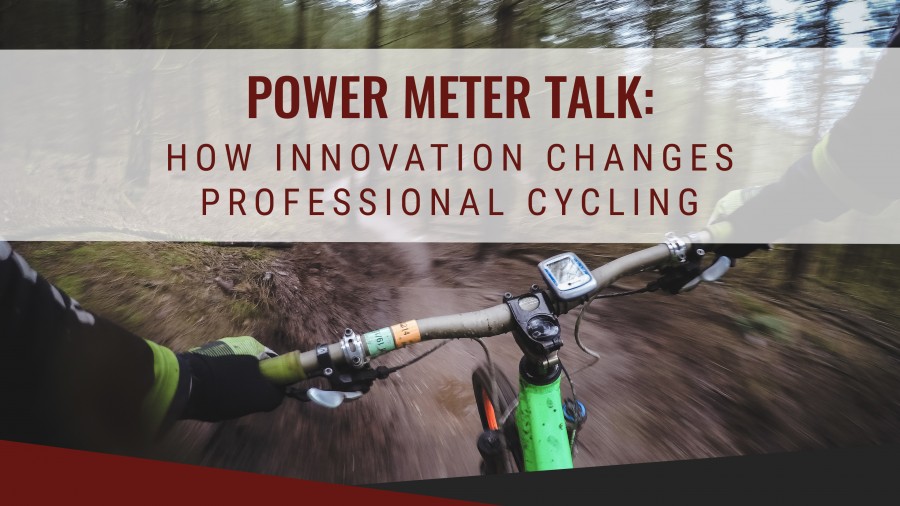 Cycling officially became a sport on May 31, 1868, commencing with a 1,200-meter race that opened the fountains and the entrance of Saint-Cloud Park near the French city of Paris. The sport itself has not changed much since. Unlike football and even cricket, cycling remains a niche sport considered by many to be an extracurricular luxury only possible to some.

It’s true: anyone can ride a bike—or can at least learn to. So it’s not the expensive gear and physical requirements that put people off cycling as it is the lack of facilities and policies that allow people to enjoy uninterrupted biking without fearing for their lives.

However, cycling is working its charms among the masses. Thanks to subtle changes that took years in the making, policies are now slowly being set in place to accommodate cycling not just as a sport, but as a transformative mode of transportation that can very well recreate urban living as it is.

Technology plays a large part in these changes. Revolutionary tech in cycling includes gears like power meters devices that help the rider measure his or her power output, and apps like Strava, a mobile application that taps into your phone’s GPS watch sensors to redefine cycling competition in the modern age. Cycling maps let riders navigate terrains and ride-sharing apps let people share bikes around big cities like Paris.

In this article, prominent cycling figures and enthusiasts talk about such changes and how they think these affect the sport as a whole.

Cycling has become more accessible due to technology and innovation advancements. Recumbent bikes and trikes make it much easier for people to participate who are not able to ride an upright bicycle. The introduction of affordable electric bike options allows greater access to cycling for people who would not otherwise have the fitness capacity to ride unpowered bicycles. Electric bicycles have also allowed many more people to become cycling commuters who otherwise would be unable due to difficult terrain or length of commute. Additionally, bike computers have opened a whole world of possibilities for cyclists to track their progress and improvements, get directions using GPS and work with a community using the Strava app. 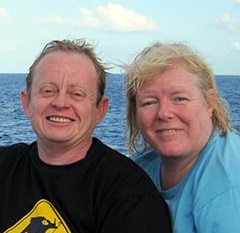 Average Joe Cyclist is the collaborative work of husband-and-wife tandem Joe and Maggie. Joe makes a living out of writing, editing, and publishing, but it was only in 2010 that he started heeding his passion and blogged about cycling. His wife, Maggie, eventually caught the cycling bug from him, and it wasn’t long before they started commuting by bike together. Now, she also writes for the blog.

When compared with other high-profile sports, professional cycling has adopted technology at a very slow pace, especially digital technology. There is no doubt that the combination of software and real-time data can make professional cycling more competitive. Recently, some organization has started using the digital transformation. They use data and software for the following objectives: 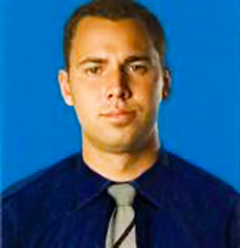 ApexBikes is a collaboration of experts in cycling and everything related to bicycles and cycling gears. Comprised of a team of professional cyclists, writers, and editors, the blog publishes indispensable information about the sport, including important data and statistics.

The invention of power meters and more recently, the decrease in prices have made it affordable to a larger pool of cyclists. Those who are serious about their training and racing now have a very powerful tool to help them train effectively, track their progress over time and identify areas for improvement.

As a pro cycling fan, I’d like to see power meters remain in the pro races and having the power numbers broadcasted live, similar to F1. It’d be interesting to see the efforts done by the likes of Froome, Thomas, Bardet and Quitana when they’re going up Alp d Huez and more so when they attack. 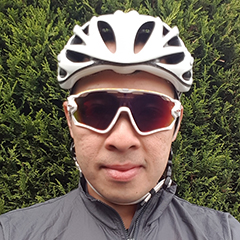 About the Geeky Cyclist

Much like how nerds passionately talk about their latest nerd-culture find, the Geeky Cyclist displays the same elation when he talks about his favorite sport. The blog is full of useful tips, information, and insights to help readers make an informed decision before their next bike-related purchase.

We Are the Cyclists (WATC)

Nowadays, as technology undergoes rapid growth, we can easily see the benefits that power meters do for professional cycling. [They are] the most reliable way to measure the results of a cyclist on any day and at any time of riding. Such systems work best when measured at the pedal, where the power starts. Also, in this way, the resulting readings are more reliable and accurate.

Old-fashioned power meters were difficult to install and often, this meant even some compromises on the bicycle design. Now as the technology improved, we can attach the power meter very easily without the need to “reconstruct” our bikes.

Besides, it works with the appropriate LCD display or other sports device and helps to achieve a higher level of training quality. Here are some reasons why you need to consider using power meters during races:

The power meter is great for professional cycling, but it is great for tracking general cycling as well and provides valuable information to keep up with your fitness goals. 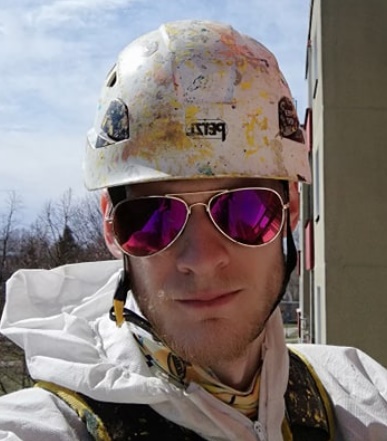 We Are the Cyclists (WATC) is a group of experienced cyclists who come united with a common vision: to make cycling easier for beginners, inspire people to feel the joy of cycling, and share must-know information about the sport. The blog is dedicated to cycling tips, step-by-step guides, how-tos, and anything related to cycling. Here, you can read about different bike types as well as every part of a bicycle and gear.

Indeed, innovative cycling tech is making the sport a safer and more exciting activity. Although tech is slower in this segment compared to that in other sports, the changes are clearly monumental and are helping more people gain an appreciation of cycling not only as a great form of exercise but also as a conservative way to care for the environment. 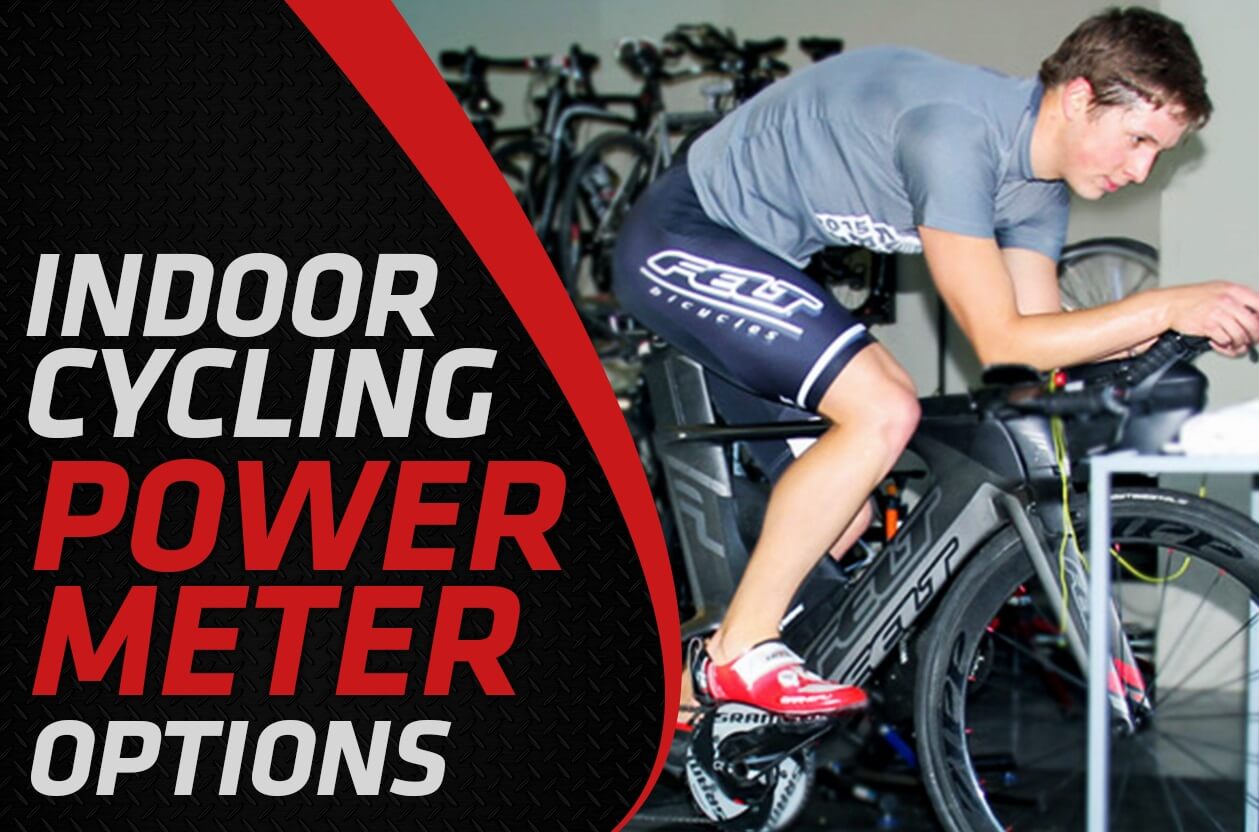 Going for a ride or training session on your favorite trail or stretch of road... 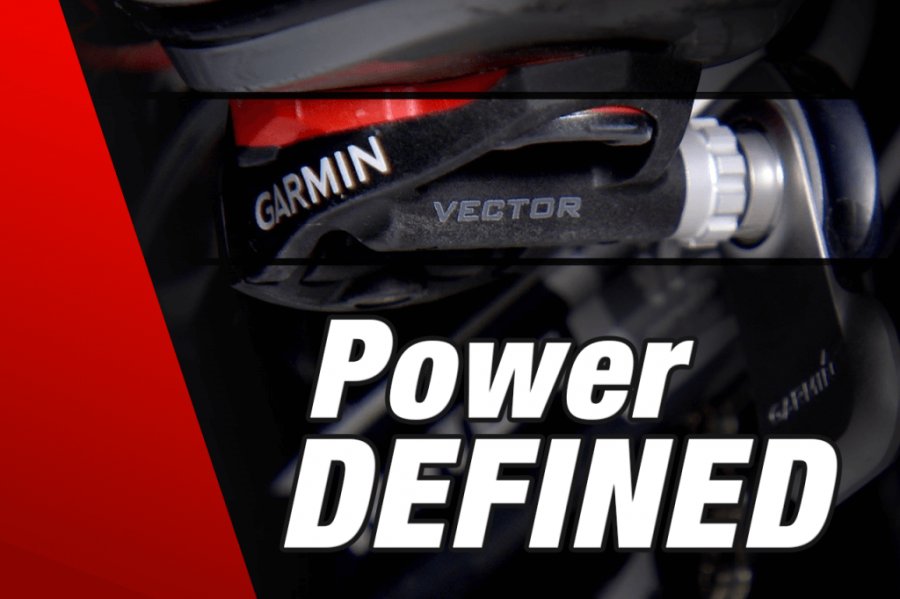 A power meter measures, or 'meters' the amount of power the rider generates when they... 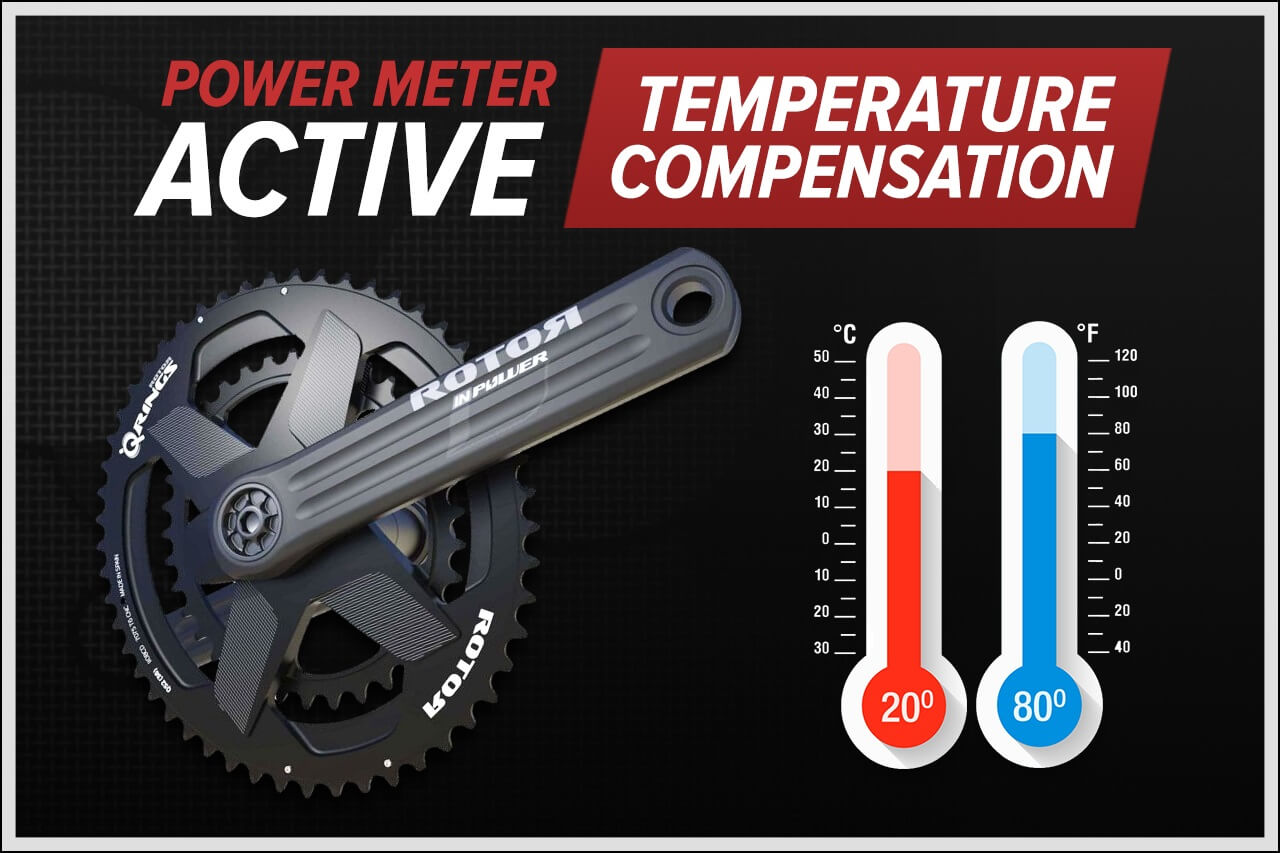 Power meters are wonderfully sophisticated power measurement devices. They are used by serious athletes the...